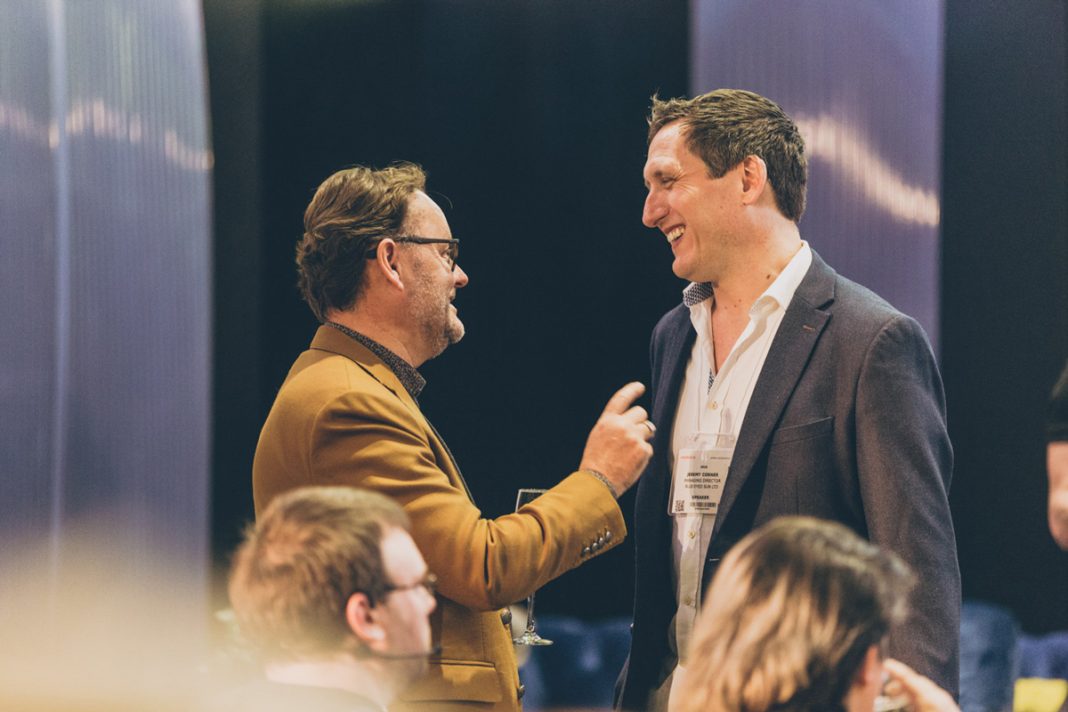 The GA has welcomed in a new chairman, Gert Schyberg from Sebnini, who takes over from Jeremy Corner from Blue Eyed Sun who moves over to the Deputy Chairman role after serving as Chairman for the past two years.

Previously Vice-Chairman and an active member of the GA National Committee for the past 8 years, Gert also sits on the board of the British Allied Trade Federation (BATF) that oversees the Giftware Association and other trade bodies. Gert has over 30 years’ experience within the candle and diffuser industry with his company Sebnini.

The handover of the title of Chairman ordinarily would have happened at The GAâ€™s annual Members Day and AGM, but due to the ongoing health crisis this event has been postponed and Gert has assumed his new role over the Summer.

National Committee meetings and GA oversight continue regularly by video conferencing apps. Similarly, the GA team continue to support their members with ongoing Webinar Training and advice as well as an exciting new Gift of the Year website which is launching soon.

Gert Schyberg said, â€œItâ€™s a privilege to take over as Chairman and help guide The GA into its future, we have strong foundations to build on and have been creating brand new initiatives like our popular webinars and excitingly for this year a brand new competition system for Gift of the Year. This will allow us to promote entrants to even more buyers and retailers during these difficult times.â€

CEO of the GA, Sarah Ward added, â€œI would like to personally welcome Gert into the role of Chairman. Gert has actually been a valued and respected member of our committee for a number of years so to have him our helm is fantastic for the association and its future.â€

The GA National Committee, which is made up of industry peers, decides on The GAâ€™s strategy and future planning and acts as a sounding board for any new projects, using the expertise of the committee and the abilities of different backgrounds.

If youâ€™d like to join the committee and help to shape the future of the organisation, get in touch with Sarah Ward on sarah.ward@ga-uk.org