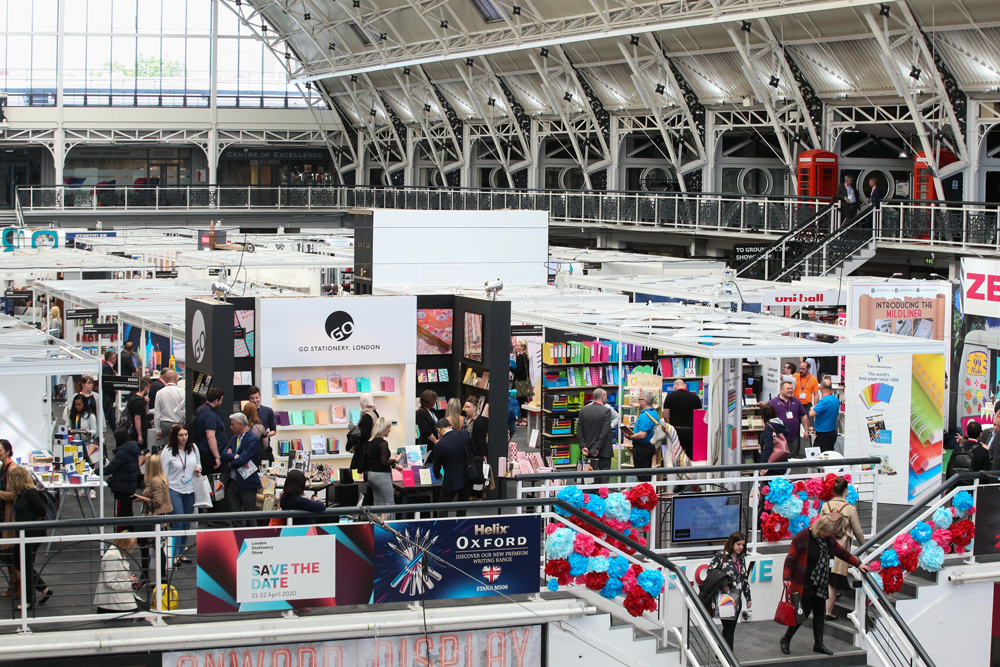 London Stationery Show is to collaborate with founder for future development.

Chris will work with Event Director Alex Butler as Special Advisor on the future development and direction of the London Stationery Show. He is an acknowledged stationery champion, well known in the industry and a Liveryman and guide at the historic Stationersâ€™ Company in the City of London.

â€œThe team and I are so pleased to be working with Chris,â€ said Alex. â€œWeâ€™re very much looking forward to what the future holds for London Stationery Show and know that Chrisâ€™ experience and knowledge of the market will prove invaluable in driving the show forward.â€

For more information on London Stationery Show or to find out how you can get involved visit www.stationeryshow.co.uk or contact the team at stationeryshow@oceanmedia.co.uk.