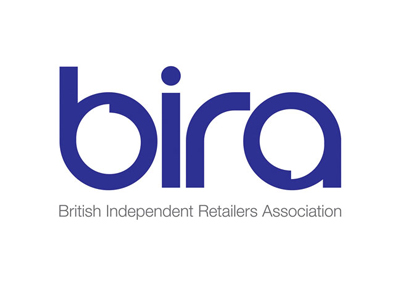 The Government has announced an extension to protect commercial tenants from eviction.

Communities Secretary, Robert Jenrick, has announced that businesses will be protected from the threat of eviction until the end of 2020.

The moratorium was due to expire on September 30 but trade associations and retail bodies have campaigned for the extension.

Andrew Goodacre, Bira’s CEO, said, â€œBira is delighted to see this further intervention by the Government. Retailers have worked very hard since re-opening in June to recover some of the lost sales from the lockdown. Footfall has remained a disappointing 30% lower than normal levels, and this has affected some business on the high street with 20% of independent retailers not able to pay rent in Quarter Two. This moratorium extension enables retailers to now focus on the build up to the very important festive period.”