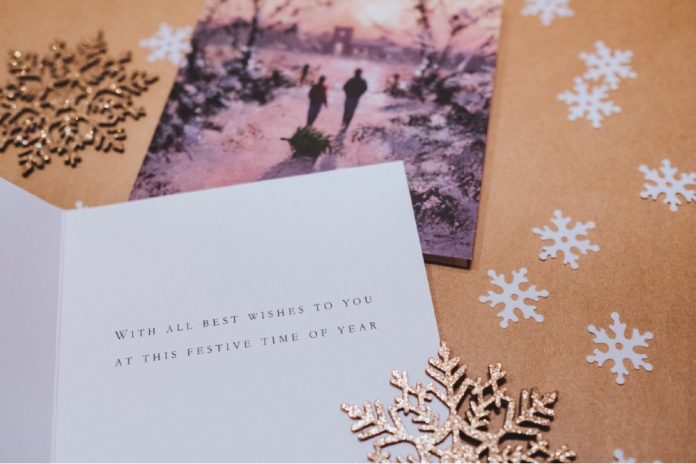 A survey by Royal Mail reveals the top choices for UK Celebrities people would like to receive a Christmas card from.

It may come as no surprise that a survey conducted by Royal Mail has revealed Sir Captain Tom Moore as among the notable people the British public listed as their top choices for fantasy celebrity Christmas card senders. The centenarian received a mountain of birthday cards after his charity walk and it seems people would like him to return the favour.

Footballer Marcus Rashford MBE also made the list as do a mix of musicians, actors and other sports and media personalities. The respondents rated the celebritiesâ€™ status as UK icons (61%), admiration for their work (60%), perceived kindness (58%) and wit (51%) as factors in what makes a good celebrity Christmas card sender.

Mark Street, Head of Campaigns at Royal Mail said, â€œOur research demonstrates the heart-warming power of the Christmas card, particularly after this very difficult year for many. While, sadly, we canâ€™t all expect to receive a Christmas card from our celebrity idols, putting pen to paper for our own loved ones could be the next best thing.â€

Photo by freestocks on Unsplash