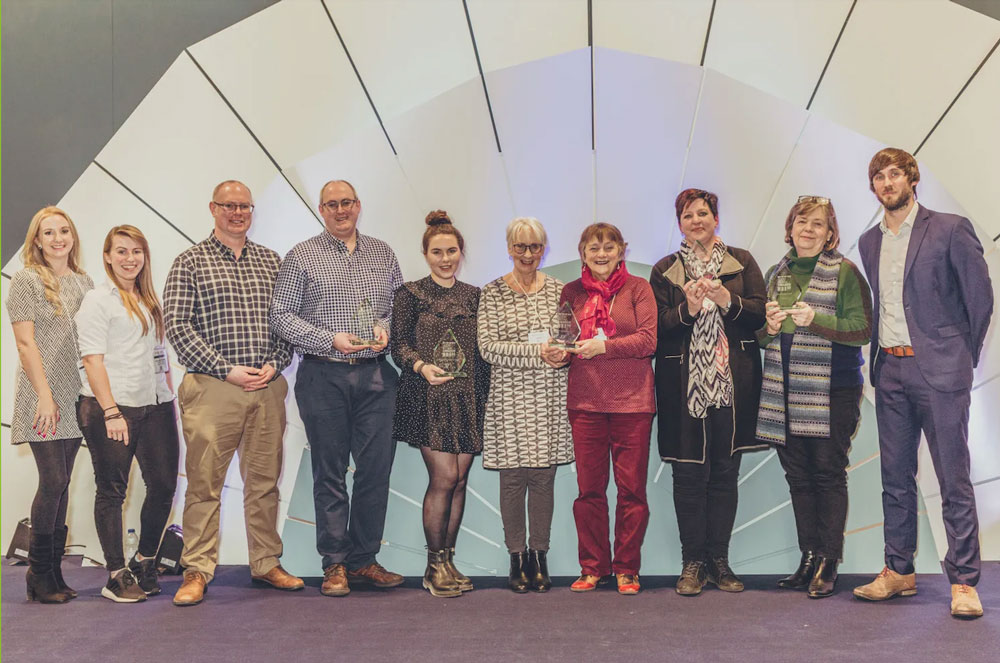 The finalists for the 2021 Good Retail Awards have been announced, featuring Stationery and Gifts retailers.

The shortlists for the Good Retail Awards have been revealed with talented retailers from across the country vying for wins across six categories. Stationery Supplies in Marple has been shortlisted for two categories, the Bricks â€˜nâ€™ Clicks Award and the Community Award, the only store to achieve that feat this year.

Proving that it doesnâ€™t matter what aspect of retail you are in to be considered as leaders in the field, a variety of sectors are represented among the finalists. Everything from wildlife products to clothing shops, cafes to kitchenware, a rug retailer and a deli, join Home and Giftware retailers such as Gracie Jaynes, Agha Home, eatsleepdoodle and Hoogaly as some of the entrants who have been shortlisted for their creativity, community involvement and innovation.

The winners will be announced in a special ceremony during Spring Fair @ Home on February 8.