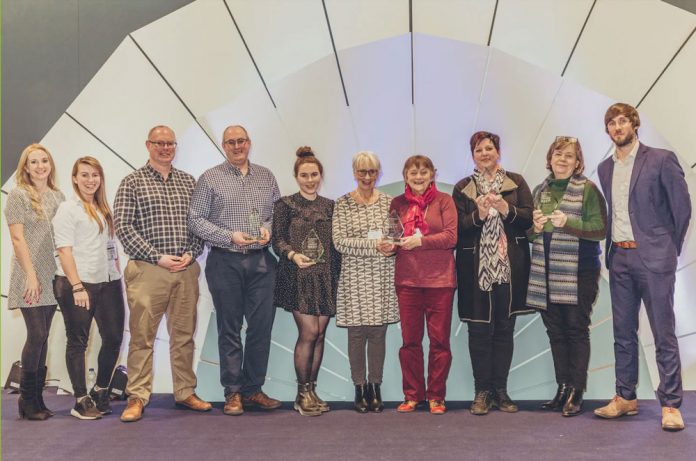 The Good Retail Award Winners have been revealed.

The winners of the Good Retail Awards have been announced during a virtual ceremony at Spring Fair @ Home. With more entrants than ever, the judges had the difficult task of finding positive initiatives that benefited the retailer and their customers. Despite the challenging year for retailers, there were a refreshing number of stories of those in the retail industry who have managed to not only survive, but adapt and thrive.

The category winners for 2021 are: