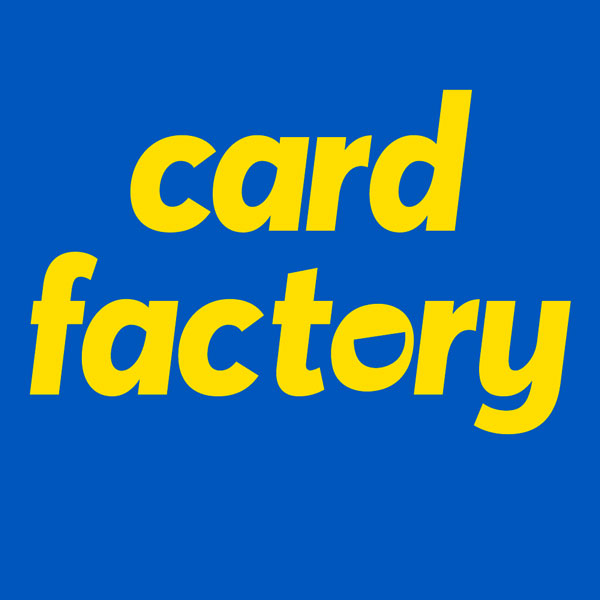 Card Factory has released an update on trading post the re-opening of non-essential retail in England and Wales and its liquidity position. The company reported that its performance in England and Wales since reopening from April 12, â€œhas exceeded its expectations.â€ Scotland stores reopened from April 26 and Northern Ireland retailers open from today.

The company also revealed they have agreed terms for refinancing with its current syndicate of commercial lending banks and will issue further updates once terms have been documented. The statement said, â€œthe banking syndicate has extended waivers in respect of anticipated covenant breaches to 31 May 2021, taking account of the Company’s cash flow projections, subject to certain conditions.â€