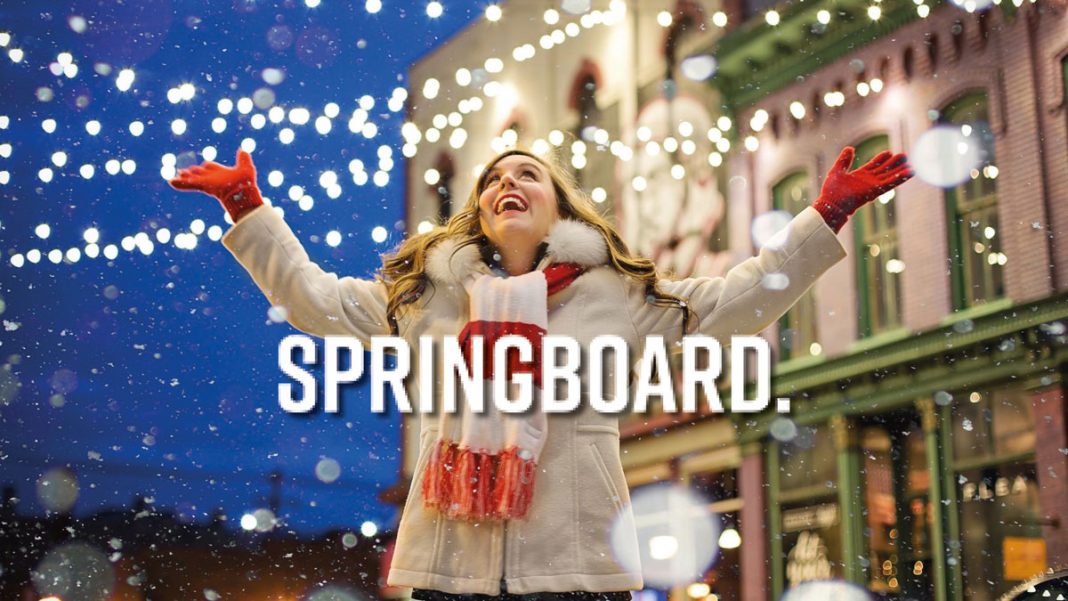 Footfall in UK retail destinations rose by +1.5% last week from the week before, however, performance varied depending on location.

Footfall in Central London rose by 1% last week, however, with the widespread Christmas lights switch on taking place on Saturday, the benefit to footfall will be seen more clearly this week, according to insights provider Springboard. In regional cities outside the Capital – where lights were illuminated on Friday – footfall rose by +4.7% compared with just +1.4% in market towns.

There was also a clear differentiation between the Monday to Friday period – when footfall declined by an average of -1.4% – and the first and last days of the week, when footfall rose by an average of +8% on Sunday and Saturday. And in high streets and shopping centres the rise in footfall on Saturday – following the switch on of Christmas lights in many cities on Friday – was even greater, reaching +11.7% in high streets and +10% in shopping centres, while in retail parks the rise was far more modest at +3.2%.

Diane Wehrle, insights director at Springboard, said: â€œWith Christmas lights being switched on in a number of city centres at the end of last week, last week might have provided an early indicator of the anticipation of shoppers for visiting retail destinations over the Christmas trading period.

â€œWhile footfall declined marginally between Monday and Friday last week, the week was bookended with marked increases from the week before on both Sunday and Saturday, the two days when shoppers are more readily able to make leisure trips to retail destinations. In addition, it was high streets and shopping centres – where Christmas events and decorations tend to be in the greatest abundance – rather than retail parks that benefited from the greatest uplift in shopper activity.â€