Home Calendars Danilo celebrates the return of the Boy Who Lived 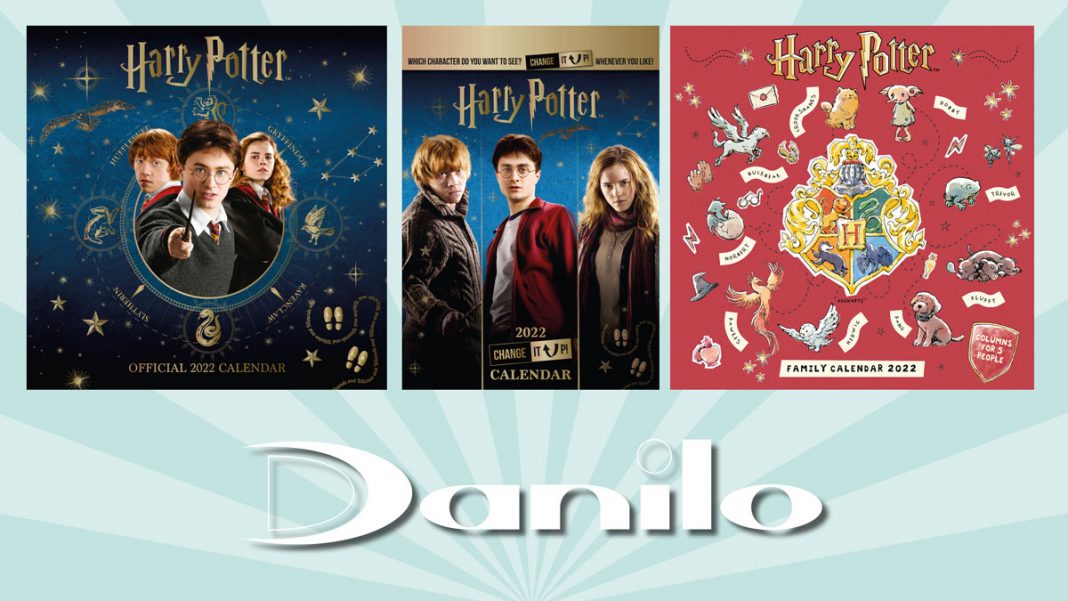 As Harry Potter fans look forward to the screening of the boy wizardâ€™s reunion, we can look forward to a renewed interest in all things from J. K. Rowlingâ€™s magical universe.

Harry Potter 20th Anniversary: Return to Hogwarts will screen on Sky TV on New Yearâ€™s Day, and fans will see the film franchiseâ€™s three main stars – Daniel Radcliffe, Emma Watson and Rupert Grint – join a host of others to talk about the making of the first film. Harry Potter and the Philosopherâ€™s Stone celebrates its 20th birthday this month.

The trio will be joined by other Potter stars including Tom Felton, Helena Bonham Carter, Ralph Fiennes, Jason Isaacs, and Gary Oldman.

2001 not only saw the big screen debut of the first magical movie Harry Potter and the Philosopherâ€™s Stone, but also the first official Danilo Harry Potter calendar being published.

This fantastical film franchise has been enchanting generations of children and adults alike, and Danilo has published the official calendar and diary range every year for the past 20 years.

This year, thereâ€™s a fantastic collection of different Harry Potter calendar and diary formats on offer, such as the collectors gift box set, the A3 deluxe calendar (where the pages can be framed and reused), a family organiser, a desk block calendar, a desk easel calendar, a change-it-up calendar, a square and a mini calendar, as well as an A5 and A6 diary.