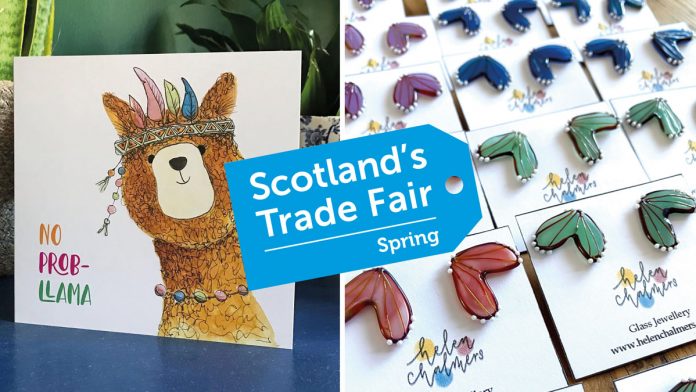 Following the introduction of new Scottish restrictions for events, Scotland’s Trade Fair Spring has been postponed until 27 to 29 March 2022. Organisers said that although this would be a huge disappointment for both suppliers and retailers, they believed it is the sensible and safe route to take and will still allow retailers enough time to source new products for the 2022 season.

A selection of key exhibitors have been sounded out over the move in dates and all have been supportive of the new plans so the majority of exhibitors are expected to participate as usual.

Mark Saunders, Scotland’s Trade Fair director, said: “Although new restrictions are, at this stage, only in place until 16 January, we have no way of knowing if they will end then, and the Show was due to take place from 23 to 25 Jan. As Q1 buying patterns are going to be uncertain we feel a postponement would be helpful to the trade, not least in providing a better trading environment but also a much safer one giving buyers confidence to attend.”

Footfall rises, thanks to return to the High Street