Home News Year ends on a high for the High Street 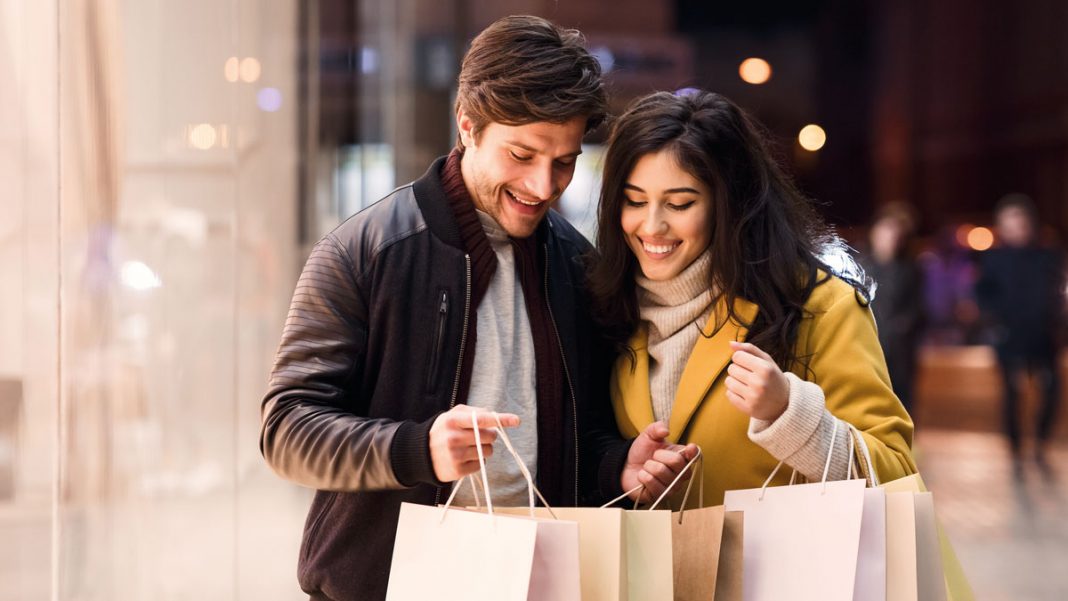 Over the seven days as a whole, versus the week before, all three destination types recorded double digit declines in activity with -11.8% in high streets, -17.5% in retail parks and -19.2% in shopping centres. However, the gap between last week and the week before narrowed from day to day as the week progressed; on Sunday (Boxing Day) footfall was 43% lower than the previous Sunday but by Friday (New Year’s Eve) this had narrowed to 6.4% from Friday in the previous week (Christmas Eve).