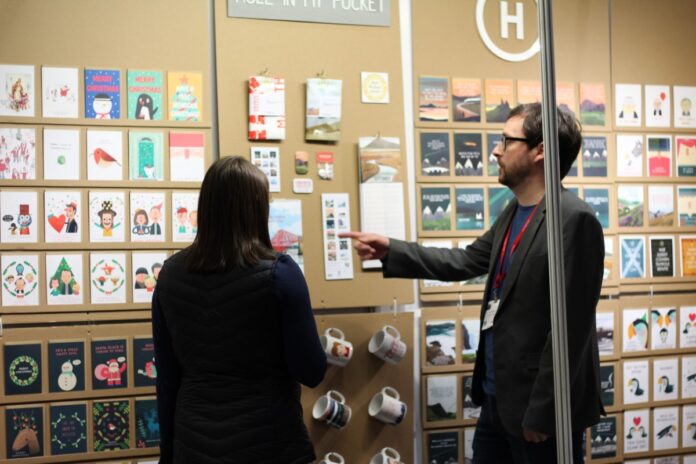 Tourism in Scotland has begun to bounce back strongly with foreign visitors returning this summer, bringing much needed business to shops and attractions around Scotland. Following this successful summer season, Scotland’s Trade Fair Autumn, provided a welcome chance to re-order, seek new products and network with suppliers.

The Show took place at the SEC in Glasgow from 17-18 September.

Having been brought forward by a day because of The Queen’s funeral, the Show still attracted retailers keen to re-stock and re-order. Although visitor numbers were below pre-pandemic levels, those that did attend were encouraged by the continued innovation and creativity shown by suppliers.

Exhibitor Chris Lewis said: “Despite the expected lower footfall I had a great show, my orders were up on last year, as were the value of orders, and all with good customers and many of them new.”

Show director Mark Saunders said: “Business was brisk following a good summer season and the autumn should follow suit. Despite the challenges facing the economy there is still strong demand for good-quality giftware, which we have witnessed over the past two days.”

Scotland’s Trade Fair Spring will be held at the SEC, Glasgow from 22-24 January. 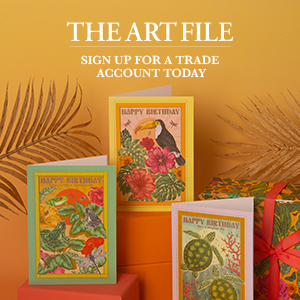