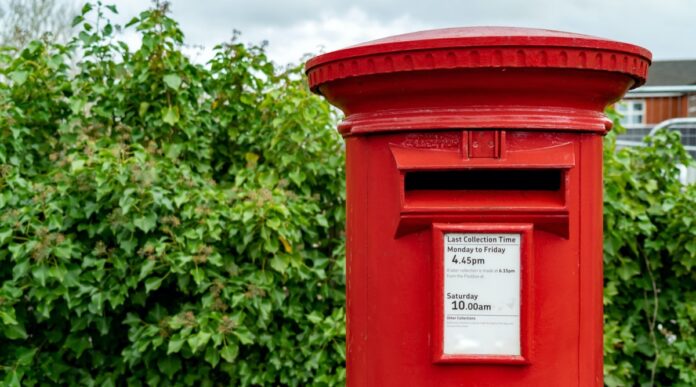 The CWU (Communication Workers Union) announced yesterday (November 17) that it plans to call on members who collect, sort and deliver parcels and letters to take national strike action on a number of December dates including Christmas Eve.

The Greeting Card Association (GCA) CEO Amanda Fergusson also met with Royal Mail yesterday – initially to discuss the strike action, but with a new agenda after the emergence of press reports that Royal Mail has asked the government to move to a five-day week delivery.

At the meeting Amanda expressed the industry’s concern about the announcement, and disappointment that it did not match earlier discussions where the GCA had been led to believe that Royal Mail was looking at a premium weekend delivery service.

Royal Mail cited huge losses, a continued reduction in ‘letters’ and the impact of ongoing strikes as reasons for the move. Fiona Hamilton, head of public affairs Royal Mail Group, said it is keen to work with the GCA  “to find ways to mitigate the impact on the card sector”.

MD of Cardology, David Falkner, who leads the GCA Council’s Royal Mail sub-committee said: “Both the timing and content of Royal Mail’s announcement appear somewhat curious, in circumstances where Royal Mail have consistently told us they recognise our customers want their greetings cards to arrive at the weekend, but Royal Mail have yet to develop their promise that would meet this need.

“It’s also unclear why Royal Mail appear to be asking the government to use the exceptional strikes as the reason to permanently release them from their current universal service obligation, when only last year they were asking for their record profits to be treated as exceptional items linked solely to the pandemic, and therefore excluded from calculations that directly affect the price our customers pay for their stamps.

“We cannot currently see how the government can agree to this change without being able to tell the British public how their card giving needs will be met, particularly in the run up to Christmas.’’

Another meeting is being planned between the GCA and Royal Mail to talk through both the challenges and options for pricing and accessing different products for weekend deliveries.

Talks between Royal Mail and the CWU about the current disputes on pay and change had been scheduled to conclude on 15 November but they will be continuing in a bid to reach a resolution.